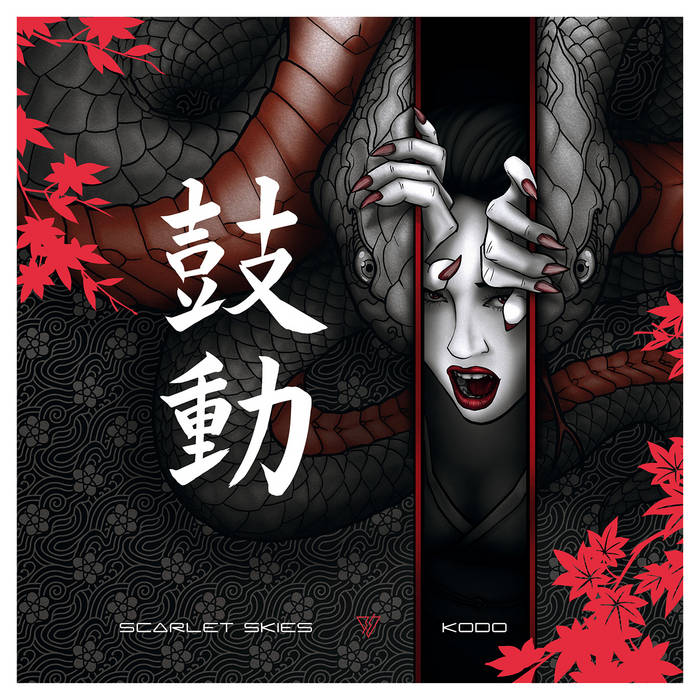 Special thanks to:
Ryotaro Sakamoto & Monika Zachaj for Japanese translations of the stroy as well as the recordings of shamisen (Monika), Japanese flute and taiko drums (Ryotaro).
Julia Bernard & Hiroaki Murakami for the Japanese narrative.
Junko Ikejiri & Steven Lin - happy newly weds - and Ewa Mackiewicz for all the help with initial translations.

SCARLET SKIES was created in October 2012. In 2013 the band has released their debut album, „No Warning Shot”. Scarlet Skies opens the best of Polish metal compilation album released by metal-core.pl.
Currently the band is working on their second album/EP - Kodo, scheduled to be released in 2016. ... more

Bandcamp Daily  your guide to the world of Bandcamp

Featuring appearances from Kari Faux, Bluestaeb and and interview with NY-bred artist Wiki